This Article is Copyright 2021 Interlock.com.sg All Rights Reserved 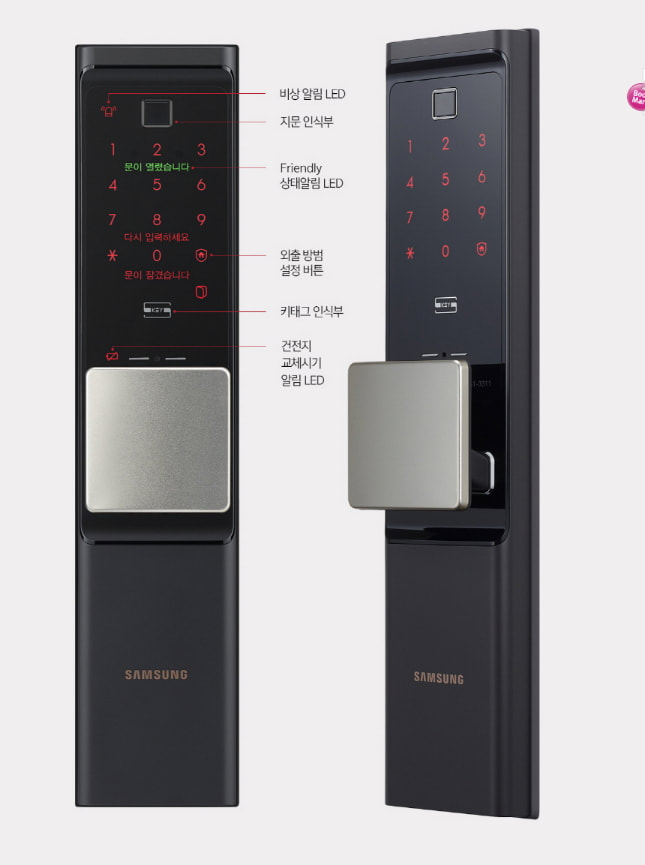 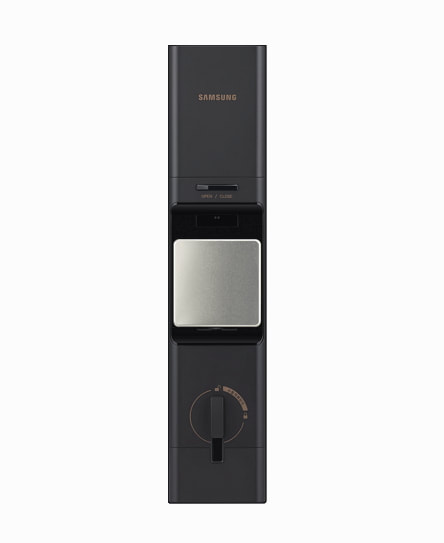 What's New:
​Conclusion: We all love a new model that sounds exciting. We are only humans waiting to be thrilled and finding reasons to spend the extra bucks. 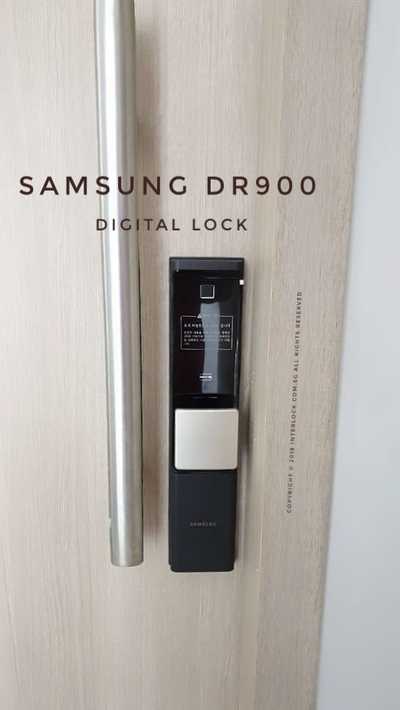 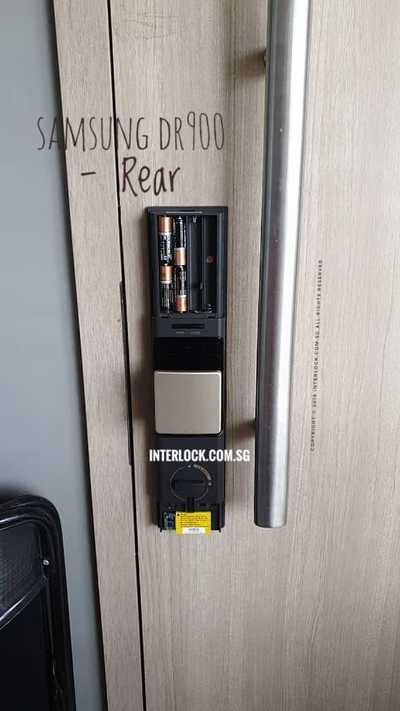 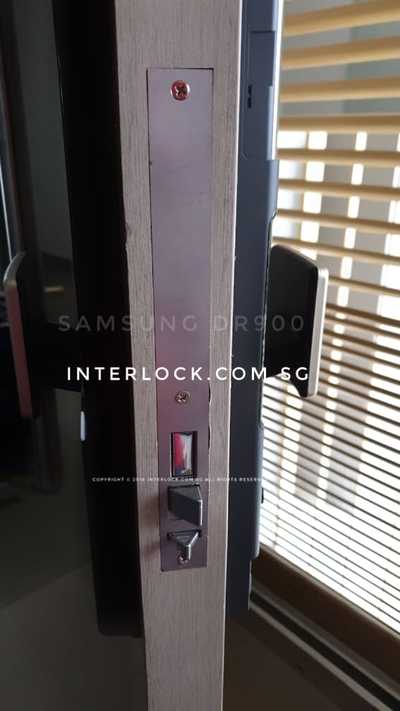 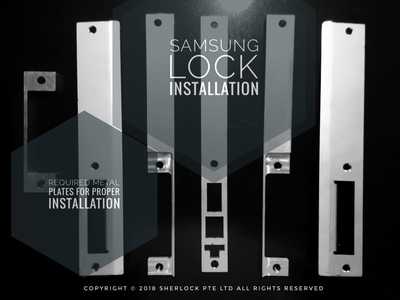 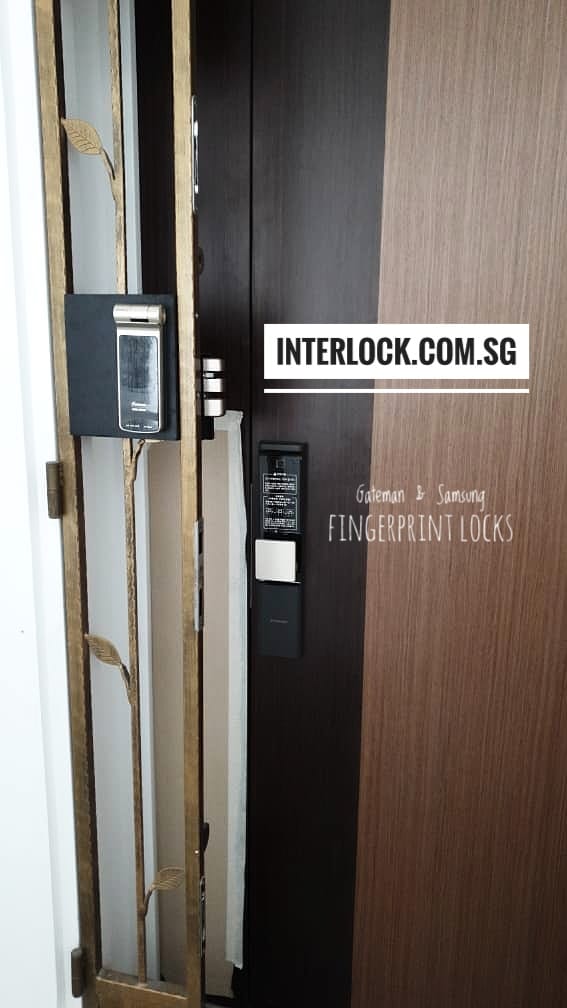 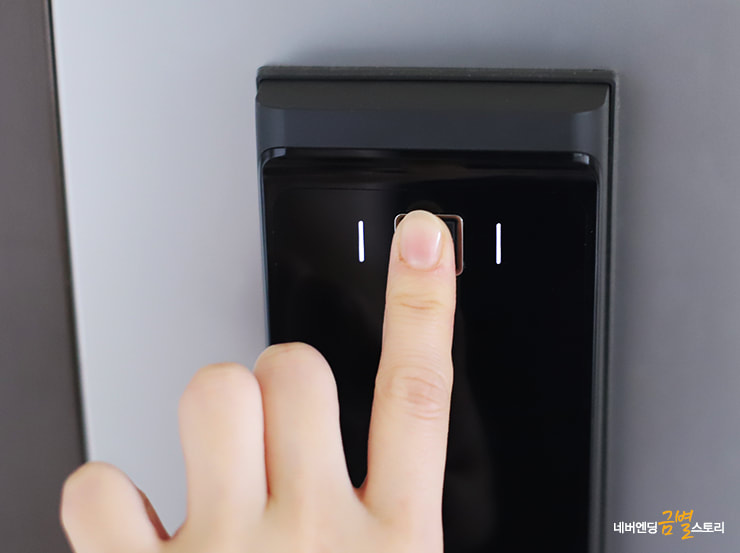 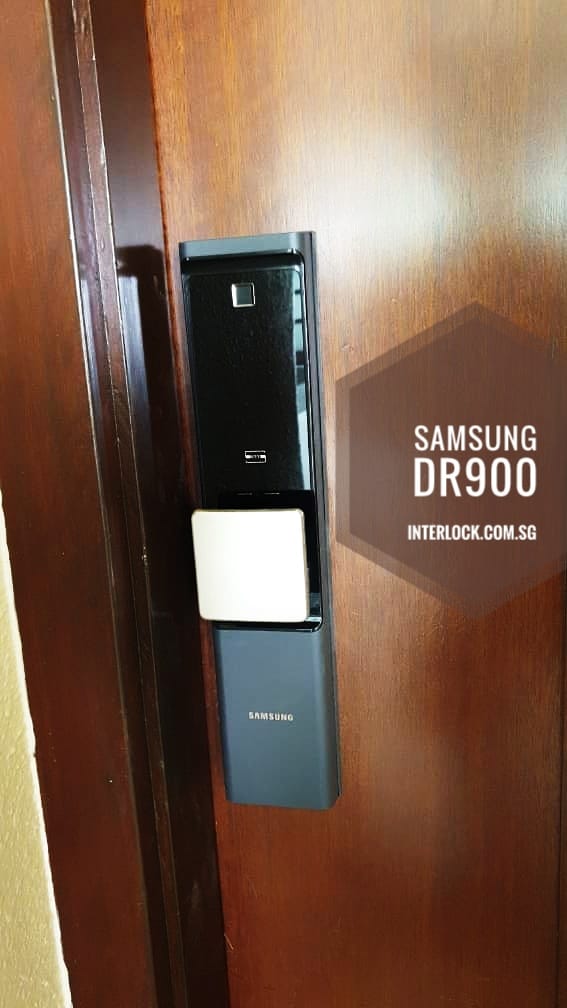 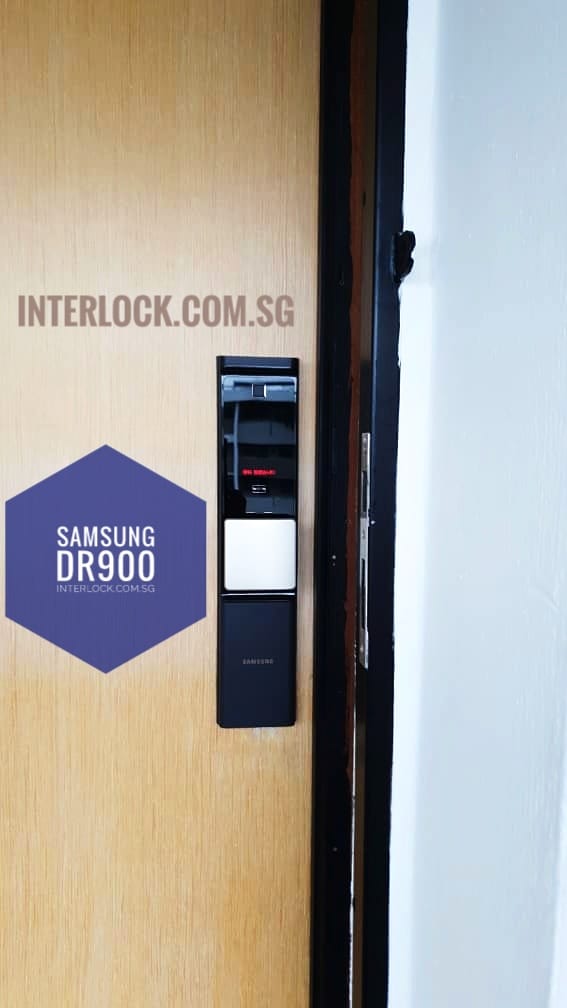 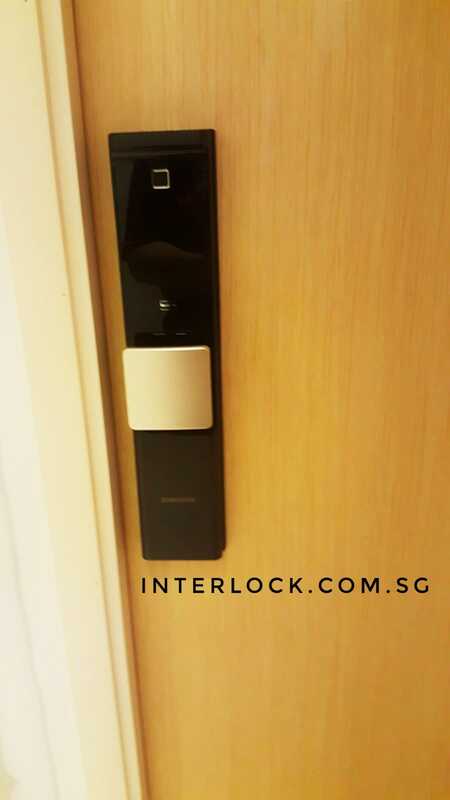 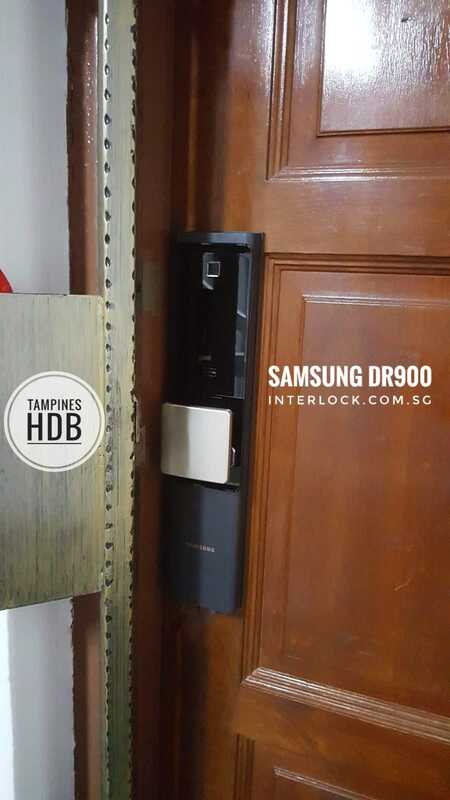 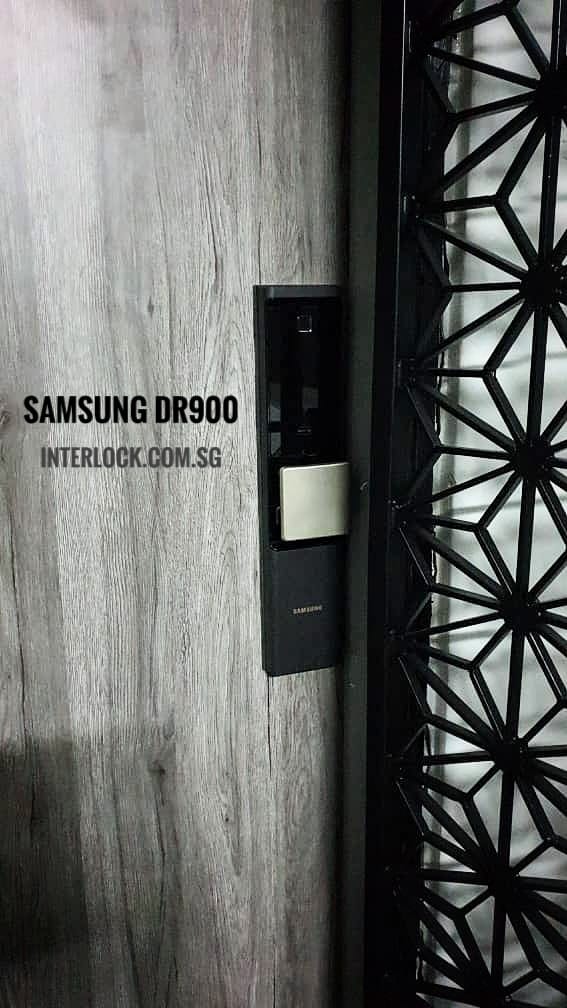 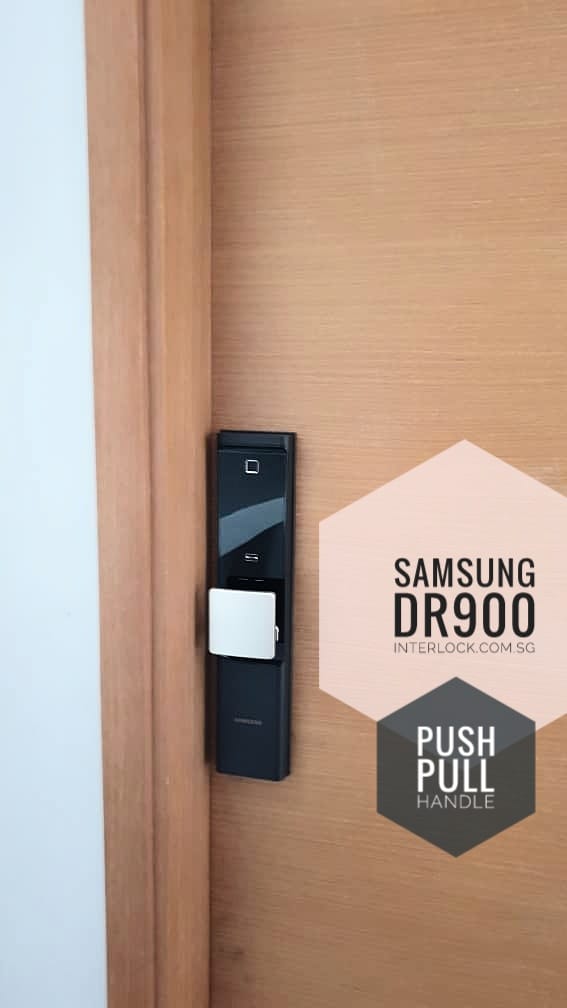